The Campus of Candiac

Right in the middle of the town of Candiac, next to the highways 30 and 15, the campus of Candiac offers its preschool and primary school programs.

Additional child care is offered, in the morning between 7:00 a.m. and after the end of classes, until 6:00 p.m.

Marie-Laurier Academy favors a significant contact with languages, arts, and culture and puts into practice the motto ‘ a healthy spirit in a healthy body’ by adapting healthy life habits as well as daily physical exercises and sport practices.

New: SCHOOL JUDO is included in the regular academic schedule 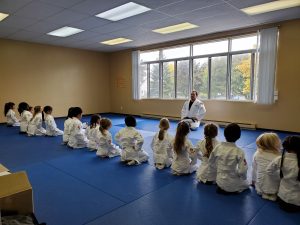 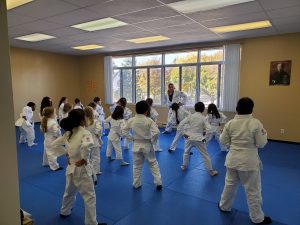 Candiac Campus innovates by integrating the Judo in its class hours.

By adding this sport to the Physical Education Program the student will have a daily physical activity. 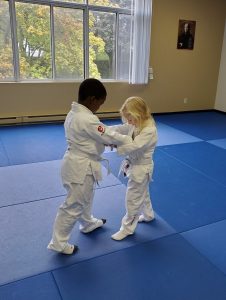 Judo has been created as a mental, physical and moral pedagogy in Japan in 1882 by the Jigoro Kano.

Judo is categorized as a modern and noble martial art today that has been developed as an Olympic Sport.

Judo reflects a philosophy and values that are summarized in the Moral Code:

1.   Modesty: Be without vanity or boastfulness

2.   Courtesy: Be polite to other people 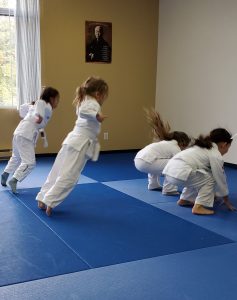 4.   Friendship: Be a good friend, be helpful and kind

5.   Self-Control: Control over yourself and actions

6.   Courage: Do what is right even if you are afraid

Moral values are more important than the technic itself in Judo. The numerous salutes reflect the mark of respect (show the sign of respect).

Judokas wear white judogi and practice judo in the dojo

How to get there?

Thank you for your subscription to the newsletter!